BREAK THE CYCLE OF ABUSE - ONE CHILD AT A TIME

ONE CHILD AT A TIME 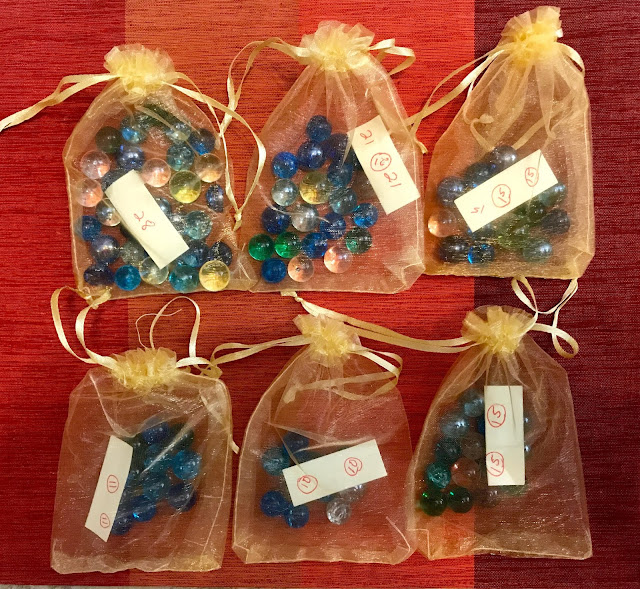 If a baby was as fragile as a glass marble, what chance does that baby have of reaching adulthood without being dropped, broken, or lost?

I needed to make a point to another classroom of convicts clad in orange scrubs in Florence, Arizona State Prison, during the Impact of Crime on Victims Class (ICVC). I didn’t want them to become bored reading statistics on a paper or hear a voice drone on from someone they didn’t know or trust.

Prison protocol limited what I brought into a classroom but before I left home, I carefully planned what I would take. Along with the contents of Adam’s suitcase, I counted out one hundred fragile glass marbles and gently placed them in gold taffeta bags. I put different numbers of marbles inside each bag and wrote out cards designating how many marbles were inside: 28, 21, 11, and 10. Two bags had 15 marbles in them. With the cards and marbles inside, I closed the taffeta bags with gold ribbons sprinkled with glitter and carefully cushioned them inside a small basket.

After I arrived in the classroom and set up my table, I passed out all six taffeta bags to the inmates. They were sitting in their tired chairs in a semi-circle in front of me. I watched their faces when I asked them to imagine a connection between the marbles in the bags - and kids. They looked at me with inquisitive eyes.

There weren’t enough bags for everyone so I instructed the inmates to share. I then encouraged them to remove the marbles from the bags and distribute them with their neighbors. “Roll them in your palms. Feel the smoothness of the glass. Allow the marbles to gently tumble into each other. Hear the slight thumping sound they make as one marble nudges another.”

I persuaded them to hold the marbles up and look at them in the light. I encouraged them to appreciate both the beauty and individuality of each glass ball. Some were half-an-inch in diameter while others were three-quarters-of-an inch wide.  Most were transparent blue or green. Some were a deep agate while a few had yellow cat’s eyes glinting back from the inside.

As the inmates made the connection, they bowed their heads in quiet reverence.  When it was time, sixteen pairs of large, male hands tenderly returned the correct number of marbles to their bags, secured the ribbons, and carefully placed them in the small basket I passed around.

When the basket contained all six bags again, I lifted out the bag that contained 28 marbles. I looked each man in the eyes and said, “According to ChildHelp.org, out of 100 children in the USA, 28 children are physically abused.” I raised the bag of 28 glass marbles above my head and said, “Pretend these marbles are children.” I then  deliberately dropped the bag on the stained concrete floor. The marbles made a cracking noise and broke into a million tiny slivers inside the bag. 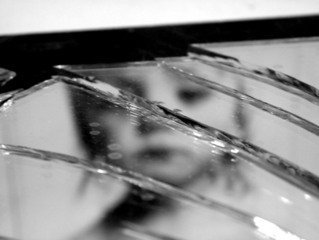 The men in orange rose ever-so-slightly in their chairs. They looked startled and angry. They glared at me as if I were a child abuser. I’ve been looked at that way before when I was falsely accused of murdering my own disabled child. I had prepared myself for how they might respond. It triggered my PTSD, but I took a deep breath, fought the panic that often followed, and continued.

I raised the bag with 21 marbles inside and said, “Out of 100 children born in the USA, 21 children are sexually abused.” I dropped the second bag. The look of shock deepened as the sound of breaking glass again reverberated through the stillness of the room. Sixteen pairs of eyes glared at me with open hate.

I continued raising and dropping bags of marble children while quoting the statistics collected by ChildHelp. “Fifteen children out of 100 are emotionally neglected, 11 are emotionally abused, and 10 are physically neglected. These numbers may not be accurate because many children experience many different forms of neglect and abuse.”

Gradually, the men’s expressions began to soften towards me in comprehension of the points I was trying to make.

I took the last taffeta bag from the basket and raised it above my head.  Instead of dropping it, I cradled it in my hands, rocked it, and gently placed it back in the basket. “The card inside told me there are 15 marbles in this bag. These last 15 marbles represent the 15 children out of 100 children that reach adulthood unscathed by physical, sexual, or emotional violence or neglect. These numbers are appalling.”

I looked out at my audience of incarcerated convicts. Their anger towards me had tempered into understanding.  I asked them, “Can anyone define the meaning of the phrase: cycle of abuse?”

Half of the men raised their hands or nodded in affirmation. An inmate to my far right gave a text-book perfect answer when he said, “It’s the extreme ups and downs of emotions in a relationship that gets worse over time – and then it goes around again.”

I looked at him and smiled when I noticed his tattoos. Two black and open teardrop tattoos sprinkled his left eye while a triangle of three solid dots was tattooed into each cheekbone. Every knuckle was blackened with letters and symbols I couldn’t identify while a two-by-three inch iron cross was tattooed into the forehead of his shaved skull.

I was proud of his response and replied, “Wow. You’ve been studying!” I addressed the intense eyes of the rest of the class and asked, “Can the cycle of abuse be broken?”

As if they were one person, all the men in orange answered, “YES!”

“Who is responsible for breaking it?”

Several men responded with, “I am.”

“I’m sorry but I’m not sure I heard that. Can I hear from everyone in this room? Who is responsible for breaking the cycle of abuse?”

“Yes. We all are - and it starts with saving one beautiful child at a time. The journey begins with you.” 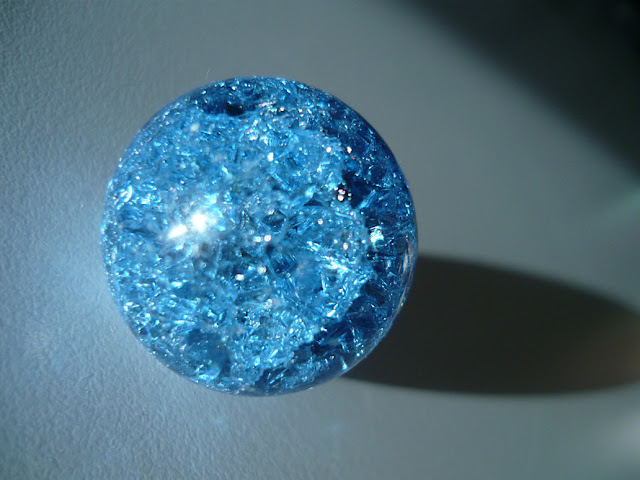