BREAK THE CYCLE OF ABUSE – CHOOSE TO NOT ABUSE

CHOOSE TO NOT ABUSE 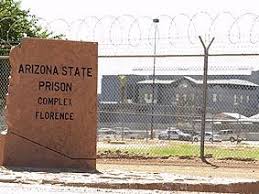 Once upon a time, never long enough ago, I had said my final goodbye to my little boy in a small coffin of blue. It wasn’t much larger than the small suitcase I opened for the guard to inspect for a class of convicts in the Arizona State Prison in Florence, Arizona.  I had promised both my child and myself that I would do what I could to stop the cycle of abuse that had taken him from me.

According to ChildLife, a non-profit charity aiding victims of child abuse, fifty percent of all men and women in prison were abused as children. Children who experience child abuse and neglect are nine times more likely to become involved in criminal activity. Two out of three people in treatment for drug abuse reported being abused or neglected as children. Child abuse can begin in the uterus. Exposing an unborn child to drugs, alcohol, or neglecting prenatal care is child abuse.

The Arizona Department of Corrections set up The Impact of Crime on its Victims Classes (ICVC) in prisons to help convicted perpetrators to:
1.      understand the effects of crime on its victims,
2.      acknowledge that their actions were not choices caused by bad luck that resulted in getting caught but rather ruinous decisions that caused someone harm,
3.      become aware of the short and long-term results of crime on its victims,
4.      accept accountability for the crimes they committed,
5.      learn how to contribute to a Restorative Justice model – a method of repairing the harm caused by criminal behavior -  and
6.      develop skills to help prevent future crime and victimization.

I had driven ninety miles at break-neck panic speed. I hadn’t received a ticket for over twenty years but I looked over my shoulder on this drive. I didn’t want a police escort to become an unpleasant surprise. I had hoped to be on time but a detour because of a crash during rush hour traffic caused me to be ten minutes late.

I pulled into the dreary and dusty parking lot and was greeted by Caitlin, the Ph.D candidate in charge of the Impact of Crime on Victims Class (ICVC). She welcomed me with a hug before we made our way towards the concrete twelve-foot-high walls, chain link fences, layers of grizzly barbed-teeth wire, and gates heavy with locks and cables of the Arizona State Prison Complex. I flinched at the gritty isolation of incarceration. My feet crunched on broken glass. I had to remember to - breathe.

I knew prison protocol. Without being told, I lifted up my suitcase for the guard to inspect, turned over my driver’s license to the security guard, held my hands over my head, and walked through the body scanner.

Inside the suitcase, the corrections officer discovered framed photos of my little son, dishes Adam had used when he had been alive, toys he had played with, and the belt I had designed with his name engraved in it: ADAM.

When the officer realized he was touching the remnants of my little boy’s life, he apologized and reverently replaced everything he had taken out.

Caitlin escorted me to the classroom. Through the glass door, I was comforted to find a guard dressed in his brown uniform with black leather holster as I quickly scanned the room. I counted sixteen convicts. Their prison-issue scrubs formed an orange glow against the blue, green, red, and yellow mural painted on the classroom wall. They leaned forward on weary metal folding chairs in a semi-circle, palms pressed onto knees, waiting for me, quietly rocking their feet clad in gray socks and open-toed flip-flops to the beat of music heard only by them. They were old, young, and every age in-between, tattooed or not, white, Hispanic, Asian, black.

As I entered the room and arranged for a table to use, the room grew quiet as the restless fidgeting stopped. The men straightened their backs and looked at me with anxious, open eyes. 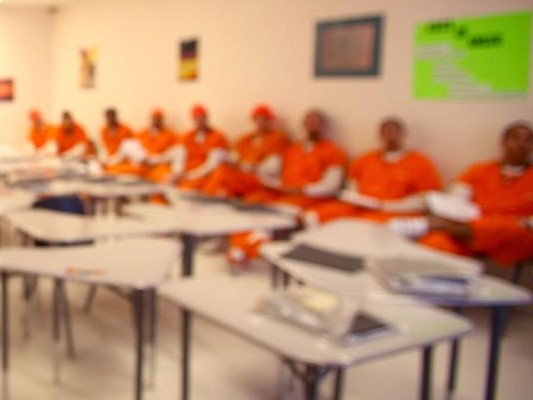 I don’t know what crime they had committed or why they had been convicted and I didn’t care. All of them were present to hear my thoughts about how to break the cycle of abuse that had led half of them to jail.

I placed the suitcase on a small table in the center of the room. As I unzipped and opened it, Adam’s Teddy Bear greeted me with his open face, sewn on smile, and brown button eyes. I settled Teddy onto my left hip where I used to place Adam and wrapped the bear with my arm. The bear was about the same size Adam had been when Adam held onto my embrace. A flood of memoires of love and loss made me catch my breath. Thirty-five years washed away and it felt like yesterday. I placed my open right hand over the sharp pain of sorrow in my chest, bent my head, and reminded myself to take another breath. Breathe.

I made Adam come alive for the men in orange. I allowed them inside the agony of losing him to a monster who enjoyed beating my disabled son until he suffered and died. I showed how the word closure will never apply to a bereaved parent. And then I explained how I was falsely charged with my son’s murder. Their eyes grew wide.  They raised their hands to wipe their faces dry.

I took out a few favorite photos of my son and passed them around: Adam wearing his cowboy boots (the same ones Teddy now wore) looking proud, the framed sketch an inmate from a previous class had made from a picture, and my favorite of all, me as a teacher’s aide helping Adam learn how to fit wooden blocks into the appropriate holes in a board.

I allowed the inmates to enter my life when I was abused as a child. I fought to focus my voice behind the grief and terror of the past. The pain always lies quiet until I open the boxes of memories wrapped in years and layers of dissociation and denial and the realization that my little boy was murdered. How could that be? But murder was my reality.

Hugging Adam’s Teddy bear closer in my arms, I looked deeply into every convict’s eyes before I said, “Being abused as a child is never an excuse to perpetuate it into another generation of children. Abuse should never be a part of any child’s heritage - like blue eyes or brown can be. You can choose to stop abuse one decision at a time. That first decision can begin now. Please, for the sake of my little boy and all children everywhere, vow to never, never abuse a child.”

For other stories on how to break the cycle of abuse:
https://www.aslongasibreathe.com/2019/10/break-cycle-of-abuse-now.html


(pencil sketch of Adam by an inmate in the ICVC class) 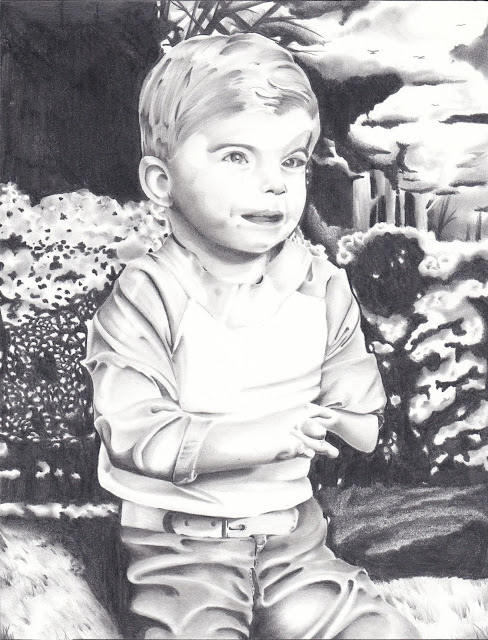 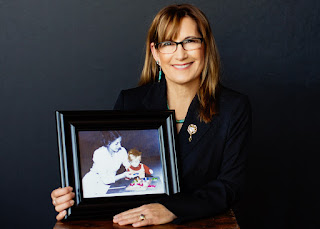