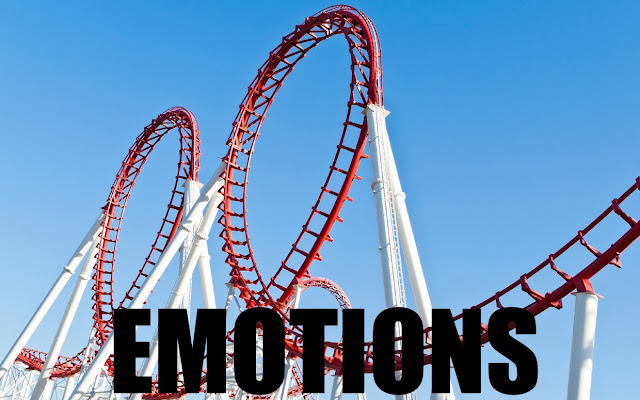 My husband had tears in his eyes. He’s always been a sensitive guy. This is one reason of many why I love him so much.

He looked hopeful when he said, “I think my daughter is bipolar.”

We are not psychologists, psychiatrists, physicians, or diagnosticians. We are parents who have been seeking answers for Dee-Dee’s mood swings and outbursts for a decade-and-a-half. We love and care about our daughter with everything we have. Being diagnosed with bi-polar disorder wouldn’t be the end of the world. It could be the beginning. Our goal is not to accuse, condemn or judge. We want to help. We wish her a great, successful, and joy-filled life.

As in any health condition, the person who has it needs to recognize it for what it is. The second step is for that person to seek treatment. Randy’s daughter hasn’t done either yet. With our love and support, perhaps she will.

Bipolar disorder is similar to having a dysfunctional thyroid or chronic migraines. I have both of these. Something in the body or brain is broken, causes problems and needs to be fixed. The big difference is that bipolar disorder carries a social stigma that can interfere with a person seeking treatment. Too many display prejudice against a condition that is no one’s fault and can be treated with the correct balance of medications and therapy.

The first step is to recognize the issue and then discuss what to do. 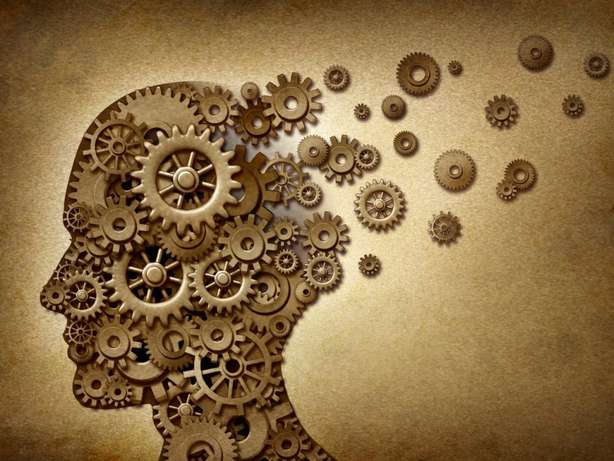 People with untreated bipolar disorder can alternate between periods of excessive positive moods, called mania, and negative moods, called depression. These shifts in moods may take months, days, or moments to switch off and on. They can occur without warning and knock the recipient off guard. It may be difficult to know which phase or mood is the affected person’s norm. In either mode, they may seem to need less sleep – or none – for extended hours or days at a time.

When a person is in a manic phase they may experience an elevated or giddy mood. They may become hyperactive and feel like they are having a panic attack. The person could also feel agitated, act irritable, or lack the ability to concentrate. Little things may set them off. They may engage in compulsive behavior which may include gambling, lavish spending, or risky sexual encounters.

The pendulum of moods will inevitably swing from up to down and then around again. There will be a slump and a loss of energy. They may sleep away the hours, and lose their appetite. They may have difficulty acknowledging the consequences of their destructive behavior. Often, there may be thoughts of self-abuse, death, or suicide. The mood in this phase may make the person appear to be sad. Complaints of headaches or stomachaches when no physical cause can be found, are common.

Extreme stress may elicit the onset of bipolar disorder. This could be the loss of a loved one, an acutely negative occurrence at work, or a trauma such as abuse, an assault or rape.
The pineal gland in the brain may be influenced by the cycle of seasons as the sun tilts on its axis. One of these may be the quality and quantity of sunlight. This tiny but mighty gland may strongly affect both phases of bipolar disorder: depression and mania.

Drug or alcohol use may activate bipolar disorder. It may also be triggered by the hormonal changes that occur during pregnancy. Other causes may be concussions and traumatic head injuries.

Dee-Dee is not an addict. She has never experienced abuse, has no PTSD from trauma, or experienced a great loss. She’s never been pregnant, and she lives in sunny Arizona where residents pray for rain.

The primary source of bipolar disorder for her may be what she may have received - as part of her genetic heritage - from her grandmother, Randy’s mother.

Just like brown eyes or blue, blond hair or black, bipolar disorder is a mental health condition that can be, and often is, passed on from one generation to the next.

According to the US Library of Medicine National Institute of Health, schizoaffective conditions show substantial familial overlap with bipolar disorder. The inheritability is in the region of 60% to 80%.

After I took over her care when she could no longer care for herself, Randy’s mother was diagnosed with schizoaffective disorder by a geriatric psychiatrist. She had spent her life acting out in verbal rants as she raged about nothing important to anyone but her. We always feared what she would do next.

Dee-Dee is her granddaughter.

Randy’s sister has never been professionally diagnosed as having bipolar disorder that we know of but, in multiple texts and letters to us she stated, “I am God’s voice and His servant. He talks directly to me. If you would only listen to me and do as God tells me to do, then God will bless you, but you must do as I instruct.” She displays a strong dissociation between what is real and what she wishes the true facts to be. One might call this behavior: delusions of grandeur.

Randy’s sister expresses chronic tiredness and depression, tries to control everyone around her, and has crossed over our boundaries so many times, we constructed new ones made of iron, concrete, and rocks. Both of her adult children are affected with mental challenges. Her daughter, Randy’s niece, was officially diagnosed with bipolar disorder. She becomes disabled when she goes off her meds.

Recognizing the strong family genetic tie to the mental conditions in his family was a breakthrough.

How do we approach the Dee-Dee we love so she doesn’t panic or run? Somewhere in that delicate plateau of chill when the pendulum of anger pauses and before its restless momentum carries it backwards into depression, we can whisper a quiet prayer, take a deep breath, give her a loving hug, and ask her if she has a minute for an important discussion. 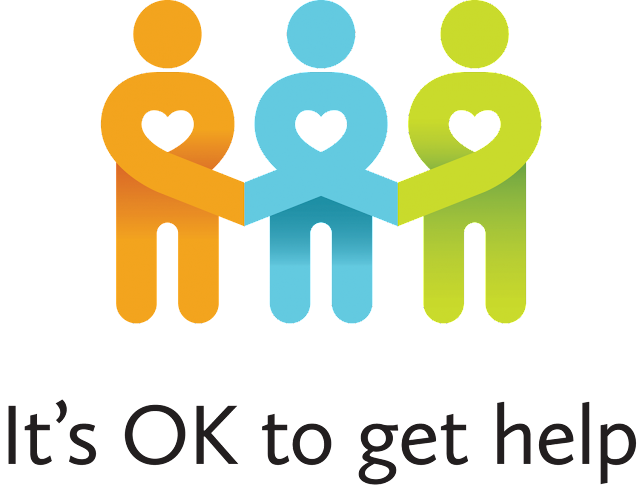