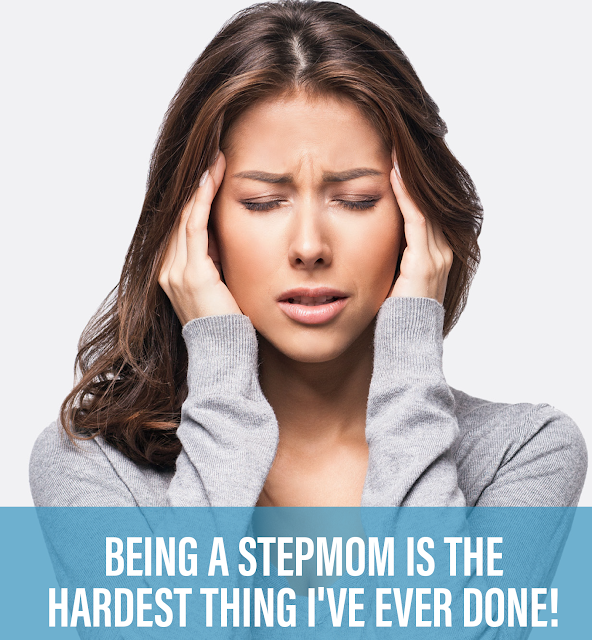 This story doesn’t have a happy heart-melting ending. At least, it doesn’t have one yet. I hope I live long enough to eventually, rewrite this and add, “They lived happily-ever-after.”

I wasn’t looking for marriage when Randy came along, but he was too amazing to turn his proposal down. Framed pictures of a brown-eyed doe of a girl resided on tables and hung on walls in his home. He had a ten-year-old daughter the same age as my son.

Randy makes me laugh at the most inappropriate times. With him, it’s okay to be human and show how I’ve been harmed. Randy takes care of his own. He is kind. He is strong. He protects me from the nightmares of PTSD caused by events of my past as much as he can.

He couldn’t protect me from his daughter – I will call her Dee-Dee - or from his meddling ex-wife.

The first time I met Dee-Dee, I fell in love with her. My heart opened and I loved her as my own. Somehow, I pictured this little girl growing up with my two and being another kid of ours. For the first couple years of our marriage, that sort of joy mostly happened. The delusion didn’t survive long.

She’s not a little girl anymore. She’s a grown woman of twenty-six.

Almost a year or so ago, I asked her why she hated me. These are her words, not mine: “You were too good to me. Stepmothers are supposed to keep their distance and you didn’t.”

When Randy and I married, we had plenty of love to treat all three children, the two I brought with me, and the one of his, as equals. One child was no more or no less special than the others. In the blended household my husband and I made together, we wanted consistency and accountability for behavior. We wanted them to set goals and plan for a productive future.
I knew I didn’t give birth to her. I knew she had a living mother of her own and she lived in another home with a different level of expectations every other week when she wasn’t with us.

I thought if I loved Randy’s child this way, she would reciprocate. It is true. I was guilty of being too hopeful and too naïve.

Cinderella, Snow White, and Hansel and Gretel had their struggles with wicked stepmothers. It seems as if the Brothers Grimm, who first published these fairy tales in 1812, were prejudiced against them. Were these brothers raised by a stepmother who abused them? I could find no reference to that, but when they were children, stepmothers were often accused of being wicked or witches.

In the 1800’s, a woman’s financial security was dependent upon who she married. Poor hygiene, the lack of birth control, and nonexistent modern medical interventions led to high fatality rates for women during childbirth.

When wives did not survive, men needed to remarry to have someone run the household and raise his children. If the reverse happened and a husband died, his children would inherit the possessions, land, and titles. The new wife would not. Therefore, the new wife often saw the preexisting children as a threat to herself and the children she bore. These new stepmothers and her husband’s children often found themselves in an unenviable position.

As recently as the late 1960’s, a woman and her children became her husband’s property. No matter how badly he treated her, a husband would not be thought of as wicked. He would simply be exercising his rights as a man to use his personal property in whatever way he wished.

Today, women are entitled to an education and a career, the ability to establish credit, inherit and accumulate their own wealth. Death related to complications in childbirth still do occur, but they are the exception, not the rule. Divorce is no longer taboo so the end of a marriage is more often caused by voluntary dissolution rather than death.

It is now common for custody to be equally shared between divorcing father and mother, with equal time spent in both houses. This creates the opportunity for stepparents to become surrogate parents when the child lives with them. Both parents and stepparents are expected to play an active role in raising the kids.

This is the ideal world. Someone needs to write a fairytale based on the true facts.
Oh, the drama! Screaming, yelling, fibs and falsehoods, running to mama, and having the police ring the door became the norm in our home. Devon told the neighbors and teachers I slapped and beat her. Panic and fear replaced peace far too many times for this short blog to go into.

The following became a vicious cycle:
Dee-Dee complained to her mother about her wicked stepmother.
Dee-Dee’s mother, Randy’s ex-wife, complained to Randy.
Randy questioned me.
When he did this, I felt he questioned my integrity.
That triggered my PTSD.

I became a stepmother because I consented to be Randy’s wife. His daughter was part of the package but what to do with Dee-Dee nearly tore us apart.

We talked. We prioritized: save our marriage, save our lives. We gave ourselves permission to cry, regroup, and try again. We will never give up on Dee-Dee, our child, but our marriage needed to survive.

Fairy tales and memoirs deserve a good, “ahh ha!” a warm and fuzzy moment that will lend justice to the time we spent in reading or writing them. We don’t know how this story will end, but we pray every day that Dee-Dee will see I’m the good stepmother that should have been written about by the brothers Grimm.


For more stories about the true heritage of hope:
https://www.aslongasibreathe.com/2019/06/please-dont-cry.html 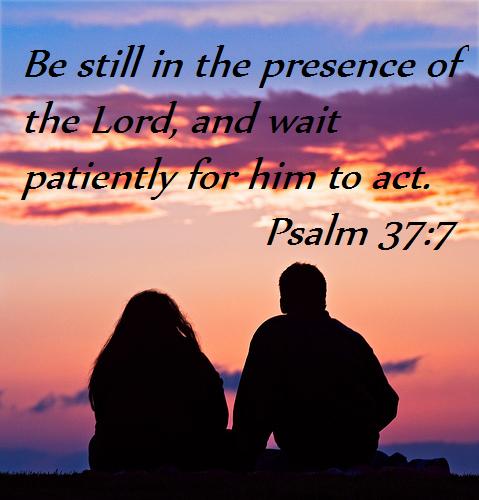