LIVING WITH PTSD - GRIEF HAS A NAME


GRIEF HAS A NAME 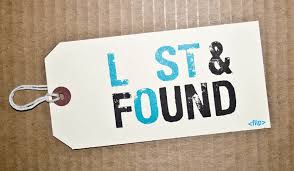 I found it! Actually, I never lost it. It’s been around since around 400 B.C. I just didn’t know about it.

I am - or I have been - all of the following: child, daughter, sister, wife, divorcee, student, nurse, volunteer, mother, grandmother, and advocate.

When I am introduced to someone new, it’s common for people to inquire, “How many children do you have?”

Depending on my mood, who my audience is, or the occasion, I usually say, “I have four adult children.”

It’s difficult to disclose the entirety of the true facts to a stranger. I don’t want to be accused of making them feel uncomfortable. But leaving Adam out of the equation makes me want to cry.

My first son Adam was born with Cornelia de Lange Syndrome (CdLS). He was severely disabled. I fought like a warrior to keep him alive, but eventually, he died. He didn’t die from CdLS. Adam’s babysitter murdered him.

When someone introduces themself as a widow, or a widower, that person is due empathy and respect for what they have survived. Becoming a widow or widower will eventually happen to half of us who have a spouse. It is the natural order of life.

The words widow and widower originated from the ancient language of Sanskrit, one of the oldest Indo-European official languages of India. Sanskrit is currently only used for religious purposes. The Vedas are the oldest documents of Hinduism.

They are a collection of religious texts that form the foundation of Hindu theology and they are written in Sanskrit. The Vedas are revered and can be compared to the Christian scriptures that were originally written in Hebrew, Aramaic, and Greek. Both are considered to be of divine origin and not part of a cult. Therefore, the words widow and widower are sacred.

Having a child die before we do is against the natural order. The level of anguish of burying a child is an unperceivable, indescribable horror. There’s an old Chinese saying, “Gray hair should not bury black.”

When someone introduces themselves as being a parent whose child died, a peculiar dissociation takes place. Conversations are shortened, and friendships often end before they begin.

Introducing myself as the mother of a murdered child, well, that is the ultimate awful. I see panic in their eyes and feel their discomfort as they back away. No one really knows what to say. 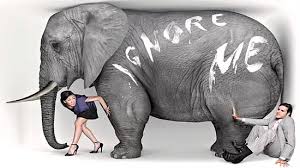 Forgiveness is a give I give to myself. I pass it on to them. I understand.

I don’t want to abuse their concern, so I’ve learned to avoid full disclosure. But doing so often leaves me feeling as if I have denied my son’s existence - or how he died.

I want people to know it’s okay to say my son’s name: Adam Benjamin Clark. I hope that one day those who are frightened will realize that murder isn’t contagious. My life and experiences can’t contaminate them or harm their children. I am just a parent trying to survive life.

Ganesha is the elephant god of luck to the Hindu way of thought. Ganesha is believed to instill fortune, protection and a blessing upon all new projects.

Many African and Asian cultures revere the elephant as a symbol of protection, strength and power. An elephant is good luck and ensures joy. Elephant tusks are painted on coats of arms and represent wisdom and eternity.

An adult whose partner dies and then remarries never loses her or his title of widow or widower.

I had other children after my son died, but I will always be a parent of a murdered child. It is the core of my memoir. The loss of my child and the circumstances around it worsened my migraines, contributed to my thyroid disease, and caused PTSD. Having more children brought me more joy, but did not lessen my grief for the son who was murdered.

I almost lost hope I would find a word that does justice in describing who and what I am. From the ancient language of Sanskrit and in the Vedas, comes the word vilomah.

The word sounds foreign on my tongue but it works for me and I pass it along.

A vilomah is a parent whose child has died. 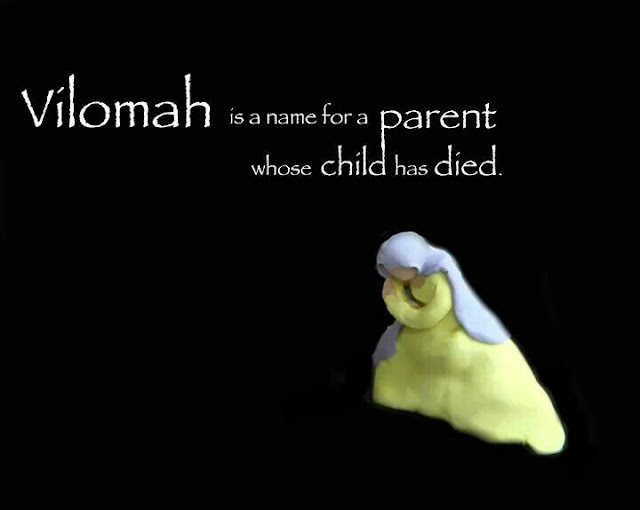 ********
As Long As I Breathe is dedicated to:
survivors of emotional, physical, spiritual, or sexual abuse,
those who have had to bury a murdered child,
former members of a religious cult with a culture of misogyny,
children born with Cornelia de Lange Syndrome,
and anyone who was falsely accused of a crime.
********