NEW YEAR JOY
I hate gyms. I would rather be outside any time summer or winter than workout indoors, especially in January. That’s the month New Year Resolution makers sign expensive contracts with indoor gyms. They hit the weights, treadmills and machines in their fitness shorts and women in their matching sports bras and sexy yoga pants.

Eighty percent of those who sign won’t get their money’s worth. This is not the gym’s fault. Most people give up on their resolutions, whatever they were, within a month or two.

The ancient Romans are usually given credit for being the first people to make New Year’s Resolutions but predating them were the Babylonians. Four thousand years ago, they held celebrations in honor of the new year. This wasn’t in January but in mid-March, when winter was over and the ground warmed enough to plow and plant crops.

In ancient religion and mythology, Janus was the god of time, the god of beginnings and endings, and the god of transitions through gates and doorways.

Janus was believed to have two faces and thus, two sets of eyes. One face looked forward
into the future while simultaneously, the other face looked backwards into the past.

The Romans believed people would receive forgiveness from Janus for their wrongdoings in the previous year by giving gifts to Janus, making promises of better behavior, and forgiving their enemies. The hope was that Janus would appreciate these gifts, hear their promises, and bless them in the new year. This is how the New Year’s Resolution was born. Eventually, January became the first month of the year and was named after Janus.

The year 2018 and the holiday season are over. January, 2019 is here. Many people all over the world are reflecting on and reevaluating some of their life choices of the past year. New Year’s Resolutions are the perfect opportunity to revisit the changes they said they would make last year and not be too disappointed if they didn’t keep them.

The New Year may serve as a catalyst for sweeping character make-overs. Initiating a needed divorce in an abusive marriage, the cessation of an addiction, and having a child are all examples of abrupt transformations. Lynn Bufka, PhD. said, “It is not the extent of the change that matters, but rather the act of recognizing that lifestyle change is important.”

Most New Year Resolutions are meant to enhance one’s behavior, health or lifestyle at a slow and steady pace. Share your goals with those who will support you, and don’t panic if you slip a bit. Forgive yourself, take a deep breath and start over. By making resolutions
realistic and personal, there is a greater chance of keeping them throughout the year. 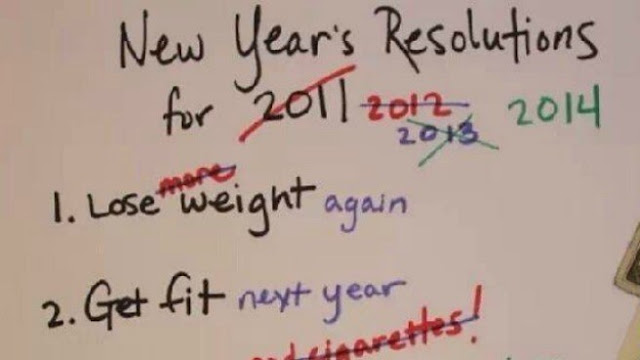 As 2019 approached, my first resolution was to not make any because like most people, I didn’t keep most of the ones I made last year. That didn’t mean I thought I was perfect or had no room for improvement, but not making resolutions meant I couldn’t break them. That sounded like a no-brainer situation to me. If I refused to become a failure, that would make me a winner, right? Not quite. Not beginning a project means no possibility of finishing it.

I don’t want to reinvent myself. Again. My memoir, From Miracle to Murder, describes how I’ve done that too many times already. But I could definitely become more organized, lose those ten or fifteen stubborn pounds, designate more time with family, and reach out to my neighbors. I also need to continue to learn how to forgive those who I feel hurt me in the past.

Yeah, I know. Old habits are hard to break. New ones are hard to make. What are the steps I could take to improve my odds of keeping my new resolutions? A good feeling of satisfaction at the end of the year might be enough incentive for most people. It wasn’t for me.

Hmm. What if I gave myself a tangible prize? One I could drive or one that would increase the quality of my life? Sounds like a win-win to me. As I started my list for New Year Resolutions, I became amazed as I watched it grow. 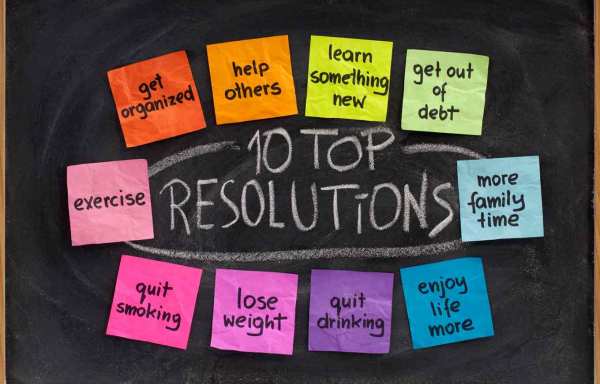 Health: I’m not getting any younger so I need to protect my health. NOW. How?
Organize: Boy, do I need this. Since retirement, time flies by without accomplishing half of what I used to.
More fun: I need to socialize and enjoy life more.
1.      Laugh out loud every day.
Money. I need to get a handle on this one. Seriously!
When 2020 rolls around, and if I’ve been good, I hope to have accomplished at least most of my money goals. Oh, joy! I hope to have enough money saved for my husband and myself to reward ourselves with a Can-AM Spyder, a two-seater personal craft (PWC), a Razor with a luggage rack, a couple of dirt bikes, a patina-finished 40’s restomod truck, plus a pair of inflatable kayaks with room for our dogs.

All right, whatever. We aren’t rich but I can always dream and hope.

For more stories on the heritage of hope:


********
True Crime Memoir – Survivor: As Long As I Breathe
is dedicated to:
survivors of emotional, physical, spiritual, or sexual abuse,
those who have had to bury a murdered child,
former members of a religious cult based on misogyny,
children born with Cornelia de Lange Syndrome,
and anyone who was falsely accused of a crime.

Joyce A Lefler is a true crime survivor and the author of
From Miracle to Murder: Justice For Adam.
She is a facilitator for Parents of Murdered Children,
a bereavement counselor, registered nurse,
and an advocate against abuse.
Connect with her:
Website:
http://www.fryedmarbles.com/
Facebook:
https://www.facebook.com/joycea.lefler.3
Advocacy project:
https://castingpearlsproject.com/from-miracle-to-murder
Amazon:
https://www.amazon.com/Miracle-Murder-Justice-Adam-ebook/dp/B07FMGGHTG/ref=sr_1_1_twi_kin_2?ie=UTF8&qid=1535937702&sr=8-1&keywords=from+miracle+to+murder