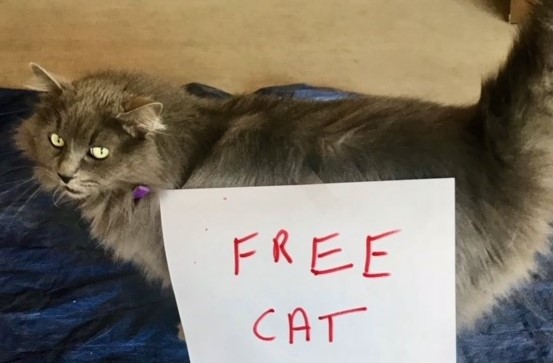 The Crazy Cat Man said she was mad at us.

She was the cutest gray kitty in the Walmart parking lot. A young girl had found a litter of three-month-old ferals and rescued them. We didn’t have any cats and had room in our house, so I picked out Bella because she was the long-haired, docile beauty in the girl’s arms. This one, I thought, would be a sweet furry ball of easy.

Bella peed. On us.

She peed and pooped on Randy’s back – in our bed – while we slept. I heard the explosion of excrement, the foul smell of cat urine and the warm wet steam of pee as it spread on the sheets and reached me. I screamed, caught the cat with both my hands, and drop-kicked her across the room – or, at least, that’s what I wanted to do. Randy hollered – actually he cursed the F word loudly several times while adding something about committing the murder of a feline.

Our fun had only begun. Urinating on our couches, pillows, carpets, my purse, clothes in drawers and towels on the floor became a habit. She showed no prejudice on who or what she targeted. Why was she so desperate to mark her territory when the entire house and contents belonged to her?

I became so angry at Bella, my head almost exploded while the acrid smell of acid in the urine triggered pounding nasty migraines. 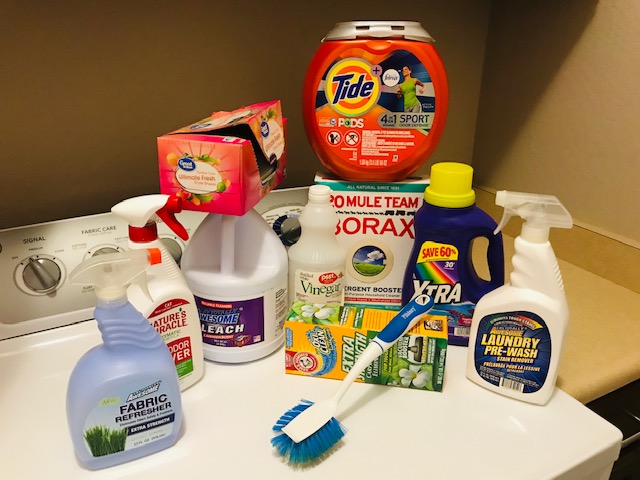 I bought and used gallons of luscious lemon grass fabric refresher, Nature’s Miracle stain and odor remover, laundry pre-wash neutralizer, boxes of baking soda products, and 20 Mule Team Borax. Anything that could be stuffed into the washing machine was, anything that wouldn’t fit but could still be washed, was dumped into the bathtub. The frames of the couches were drug out into the yard, sprayed with enzymes and Febreeze and soaked in sunshine.

We offered the cat to the kids but they were ahead of the game. Their shoes and backpacks had become her targets when they visited. We offered her to the neighbors but her reputation preceded her. They turned us down.

She’s now banned from the bedrooms and wherever there is carpet. We close the doors when we come and go indoors. I use 9-V powered sofa scram sonic cat deterrent mats in packs of three or more on the upholstery. I feel some sense of justice when Bella bolts off the couch in fear when she sets off the alarms.

Before I am accused of cat abuse, please note I followed the Crazy Cat Man’s list of things to do to make your cat happy:

I had her spayed when she was adopted.

She doesn’t have a bladder or kidney infection.

She is current on her immunizations. She will not die from leukemia, distemper, rabies or diseases I can’t spell or say.

I did try to keep her inside. She absolutely refuses to use any kind of manufactured litter box: enclosed, open, secluded, extra-large, high sided, with rims and battery-operated pooper scoopers.

She has toys: on strings, with feathers and bells, chasers and teasers, scratchers, interactive and electronic. She has balls that roll around with flashing lights and lasers plus toys that squeak and move. She ignores them all

She hates catnip. How do I know? She pees on any toy or stuffed animal that smells like there is catnip inside. When sprinkled on her bed, she brushes it onto the floor.
She has plenty of places to hide; boxes and tubes, spaces under beds and behind doors. She doesn’t like to hide. She prefers to be out in the open. 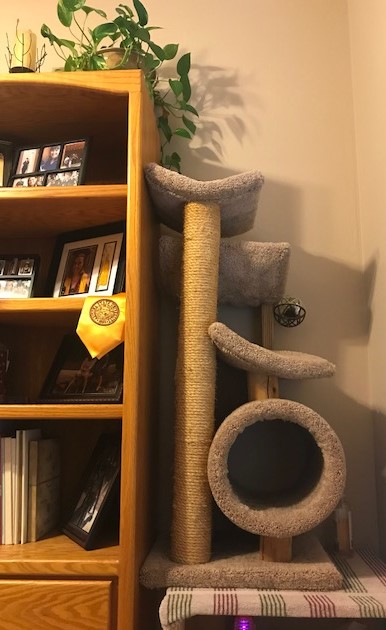 She has three cat trees. Two are in the house by windows from which she can safely sit and watch quail and mourning doves buzz by. The one in the garage has a perch that serves as an indoor-outdoor lounge.

She is groomed - daily. Her fuzzy frizzy fur rubs off in clumps on furniture and floors.  As I vacuum it off the couches, it clings to my clothes, tickles my nose and triggers a sneeze or two. I use a kitty-kat brush and work out the knots under her legs and butt.
There is a glimmer of hope. After all this overindulgent attention, the level of grief she once gave us has dramatically decreased. Occasionally, she pees on the dogs’ beds. Yes, we have dogs, but Bella doesn’t run from them. Though she ignores them when they try to play with her, we often find them sleeping together on their mats on the floor. This vast improvement in behavior gives me hope Bella is settling in and isn’t as angry anymore.

When Bella climbs into my lap, I rub her ears, tell her how beautiful she is and forgive her. She shows her love and joy when she purrs and kisses my fingers with tiny rough licks – before she bites me.


For more stories on a memoir of forgiveness:
https://www.aslongasibreathe.com/2018/11/giving-thanks-to-god-for-cider.html 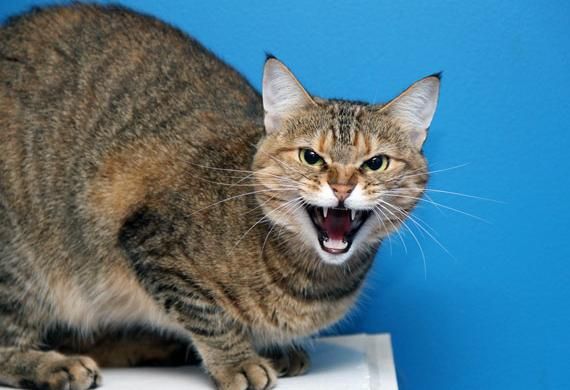