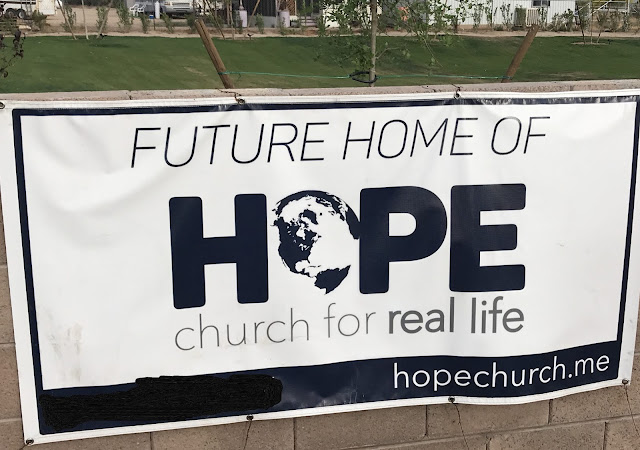 Ashley called. She’s my youngest daughter. She told me my all-time favorite fast food restaurant (Salad and Go) opened a drive-through a couple of miles from my house! I dove into my itty bitty Honda Fit and took off down the road still talking to her on my cell phone.

I already knew what I wanted: the roasted sweet potato and strawberry salad with champagne vinaigrette dressing.

On the way there, I saw the sign tacked up on a cement block wall: Future Home of Hope, church for real life.

Awesome. Maybe the sign was a sign from God. Maybe He was sending me a message of hope I would lose the twenty pounds I had been battling over the objections my defunct thyroid.

Or maybe He was telling me this might be a good church for me. Maybe. I had learned  complete dissociation between God being in a church with a red tiled roof and God being in my life. I had never given up on God, but several churches had given up on me.

Anne Lamott once said, “Hope begins in the dark, the stubborn hope that if you just show up and try to do the right thing, the dawn will come. You wait and watch and work: you don't give up.”

Hope is the expectation of obtainment, a desire to anticipate something in the future that is positive, or will enhance the quality of your life, or the lives of those you love. 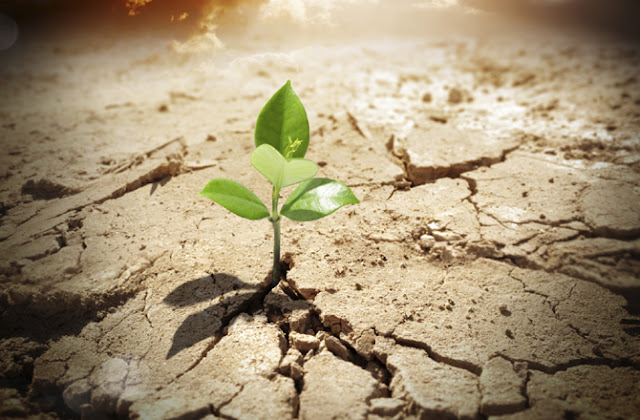 Easy to say. Harder, if not impossible to do when the world is crashing around you, when everyone you love dies, is taken away, or they turn their back on you. I’ve never lost hope. It was taken away. Losing hope is the equivalent of saying I lost my son. I didn’t lose him. Adam was murdered.

My little son was born disabled with Cornelia de Lange Syndrome. He was so fragile, I was told he would die before he would ever go home. His nurse was the first to give me hope that he had the ability to learn and grow. Throughout the six years of his life, Adam beat the odds. He became a miracle of God … until his babysitter thought he wasn’t worth being alive.

When Anne was only nine years old, she taken away from me after I was falsely accused of murdering Adam. Hope that my daughter would ever be returned was slowly and systematically destroyed by the same courts who falsely accused me. Adam was dead, my daughter was gone, and I wasn’t getting either of them back. I faced jail time for the murder I didn’t do. I saw nothing positive in my future because I faced the real threat of seven to thirteen years of prison. I saw my daughter growing up without me, hating me, being repulsed by me. I was unable to do anything about it.

No one listened to me. Everyone I loved was ripped away or backed out of my life. All I was able to do was cry and pray. I wanted to die. I thought I might. I hurt so completely and so deeply, I had to peel off my grief, squash it into a box, wrap it with barbed-wire, and shove it into a corner of my mind. Dissociation from trauma saved me from going insane.

When people ask, “Why are you still focused on this? Isn’t it time to let go of the past?” The agony was so great, the grief so relentless, it became my heritage and the building blocks of my memoir. Grief for a murdered child is forever. It doesn’t bury itself into the grave. I hang onto the past because Adam is there. Love, grief, pride, panic, prejudice, and joy: they are conjoined. As long as I breathe, I will bring him forward into the present and future with me.

The actions of people took hope away until I was strong enough to seek justice. My surviving child needed me to fight like a mother to get her back. I made the choice to survive for her, change, grow, grab onto hope, tape it to my soul, and never allow it be destroyed again. 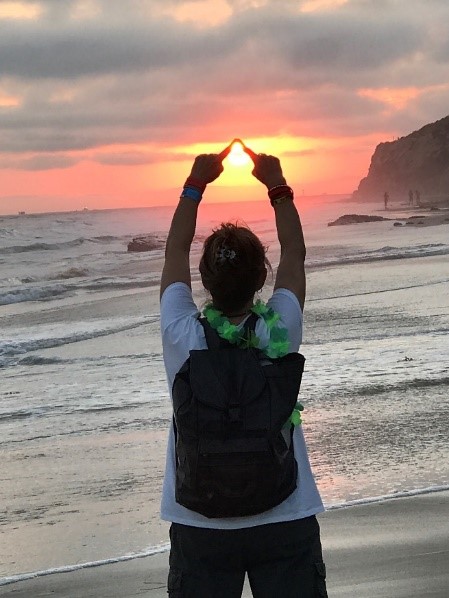