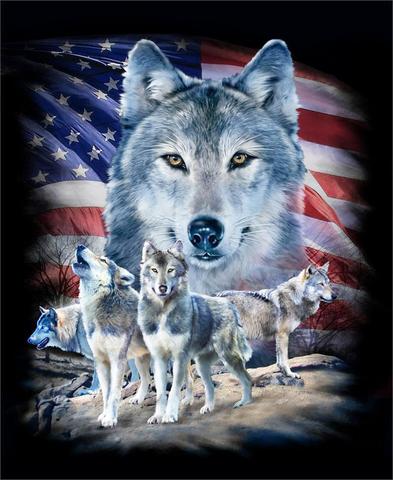 I grew up in a Marine Corps base town. I think that’s why I’m colorblind. We didn’t see race or gender. Instead, we saw both civilian and soldier heroes. We listened to and respected rank, experience, and our elders. We believed in the pursuit of true justice.

I didn’t figure out that my best girlfriend is Mexican American until I had known her for almost a decade. I had to ask her what her family of origin was. She makes tamales every Christmas with her family, she has a collection of crosses in her living room and says she’s Catholic, but I speak more Spanish than she does. She doesn’t listen to mariachi music, salsa dance, or have parties with kegs of beer like some of my other Mexican American friends do. Guess her last name, Cano, should have given me a clue.

Her oldest son, Ernie, grew up with my daughter, Ashley. They played Barbie together, somersaulted on the backyard trampoline, and shared secrets on My Space. Barbara and I occasionally dreamed of one day planning their wedding together. That didn’t happen. Ashley fell in love with an Irish American while Ernie married an African American. Barbara’s grandbaby has a halo of curls and is the best of both parents. She is Mexican African American.

My maternal grandfather (my mother’s father) was six years old when his family emigrated from Germany at the beginning of WWI. He and his parents were Jewish so they flew to escape worsening abuse and anti-Semitism. Upon gaining citizenship here, they became German Jewish Americans. When my grandfather grew up he married a lady from Great Britain. She became my grandmother. My maternal grandparents had my mother. Things became more complicated because they raised my mother in South Africa. She is fluent in three languages: English, Africaans, and Swahili. My mother is technically a German Jewish English African American.

My father was a German Native American.

My sister and I are German Jewish English Native African American.

My sister married a Canadian. Because of dual citizenship, her children are German Jewish English Native African Canadian American.

This was hard to follow, I know, but it’s part of my memoir. Let me make it easier. If I were a canine, I would be a mutt. This is not a bad thing. Mutts are known for their warmth, a pleasing personality, greater adaptability, a fierce loyalty, and they can be highly intelligent and strong. 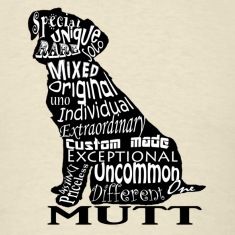 All dogs share the same heritage: they came from wolves, even mutts. Wolves are among some of the smartest and most perceptive animals in the world. They have strong powerful jaws and a keen sense of smell. They maintain strong bonds with their family and show no fear in defending it. They are all canines in one: coyote, jackal, dingo, fox, wild dog, the dhole, designer show dogs, and mutts.

The members of my family are mutts.
We are also wolves.
We all of the above and more.
We ar awesome testaments of nature.
We are American by birth and choice.

For more stories about the true heritage of hope:
https://www.aslongasibreathe.com/2019/01/keep-romans-happy-in-2019.html 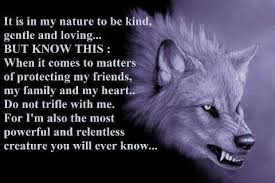