BREAK THE CYCLE OF ABUSE - NO GRIEF ALLOWED 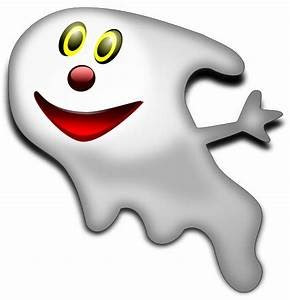 I plan to stick around for a while after my demise.

I want to be cremated, my ashes buried in one of those potted trees, and planted in a field by a stream or along the trail up to Mt. Humphreys. I want to be an aspen so my leaves will turn orange and gold in the fall, people will see the beauty of my soul, and I can visit and watch me grow. 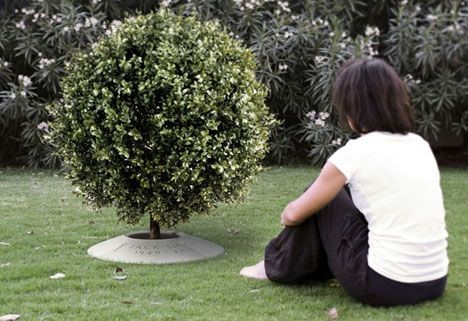 After I’m planted, I want a party, a celebration of surviving decades of mental, emotional, physical, sexual, and spiritual abuse in the name of God. Breaking the cycle of abuse almost killed me but I refused to pass it on to my children or grandchildren as part of their heritage.

I put a clause in my will. While my spirit hangs around, I requested to hear a mix of Beach Boys, the Beatles, Amazing Grace, and the Old Rugged Cross, then add a batch of alternative music. I like them all. I don’t want anyone slaving over dinner for a miserable wake so I’ve instructed my hubby Randy to order in fajitas with all the fixings: corn tortillas, pico de gallo, shredded cabbage and lettuce, heaps of sharp cheddar cheese, tubs of guacamole and sour cream from Popo’s Fiesta Del Sol, my favorite Mexican restaurant.

For dessert, I would love mini lemon Bundt cakes crowned with sweet cream frosting. As my friends and family raise their frozen margaritas, Barefoot sweet moscato wine, or root beer floats for a toast, I hope they laugh and mimic how awkwardly I used to dance, mock how I sang off key, or recall how they called me Disney Dory because I constantly forgot where I put my phone, glasses, and keys.

After my kids are stuffed, buzzed, and having a good time, I’ve planned how they can take turns and say nice things about me. I wrote some suggestions and included them in my will so they can pick which ones and how many they decide to read as part of my memoir. I hope they choose and read them all:

Our childhoods were the best because of mom.
Our friends were envious of us.
We are going to miss her but we will survive. She taught us how.
Mom always told us she was proud of us even when we gave her reasons to worry. (I added the second part of this sentence for fun.)
Mom demonstrated unconditional love.
Our mom didn’t know how to cheat or lie.
Mom was generous with her time.

I want Randy to read the last two: She was the only woman I loved. (He better forget about his ex.) She didn’t take shit from anyone.

Mean people are not invited to my funeral. This includes a sister-in-law. She decorated Adam’s grave at Christmas before I did and boasted she was a better mother because of it. She told me I wasn’t allowed to call my father-in-law Pops because it was the term of endearment used by his real kids.


I don’t have to worry about my first ex-husband attending because karma caught up with him and he died years before I did. Sometimes, there is justice in life. He used to beat me into the ground during the era of misogyny when men owned their wives. Research was just beginning to conclude that children who were raised by an abusive father and a submissive mother learned to perpetuate the pattern. Little boys grew up and hit their girlfriends or wives and little girls learned to hide their bruises behind dark glasses or sleeves. I didn’t want my children to become monsters or think this was their heritage. Before I could rescue my children, I battled the demons of fear and learned how to rescue myself.

If my second ex-husband shows up, I’ve given instructions to have him removed. Once upon a time, we were good friends. But then we married and he could no longer hide his secrets from me. He told me I was the problem, moved into a cave he made, boarded it shut, and slept the years away. He strung me along until he left me in pursuit of a paper woman when he became addicted to porn. When he realized she wasn’t real he wanted me to take him back. No way. I learned to forgive him, but the truth was that he didn’t want to be cured. That left me free to meet Randy. We were healthy and happy until I died.
When my party is over, I hope my kids learned enough from me to put the leftover food away, put the dishes in the washer, take out the trash, get home safely, take an aspirin, and go to bed.

Randy is such a softie, he will be miserable and sad. It will kill me to see him cry.

Okay, enough of my imaginary death and this silly funeral. In case someone thinks I’m suicidal, don’t worry, I’m not. I won’t murder myself. I fought hard to have the life I enjoy and I still have a long bucket list of things I want to do before I die for reals. I plan to live until I’m at least ninety-three years old, the age my mother is now.

I’ve got to go. The dogs are drooling and pacing a circle in the carpet. They need to be let out so they can take care of business. Since I don’t want to induce a migraine, no more wine until tomorrow night.


For more stories on how to break the cycle of abuse:
https://www.aslongasibreathe.com/2019/10/break-cycle-of-abuse-choose-to-not-abuse.html 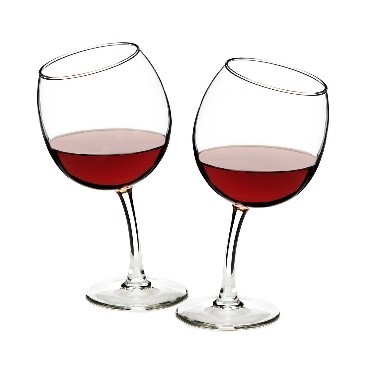 True Crime Memoir – Survivor: As Long As I Breathe
is dedicated to:
survivors of emotional, physical, spiritual, or sexual abuse,
those who have had to bury a murdered child,
former members of a religious cult based on misogyny,
children born with Cornelia de Lange Syndrome,
and anyone who was falsely accused of a crime.